What began as an experiment in 1976, is known today more affectionately as HogWine. The secret sauce and dry rub for everyone!

It was 1976 when this mouthwatering mixture was born in the Mississippi Delta. And ever since, it’s made everyone’s taste buds sing! From pork tenderloin, to chicken wings, fish and even crackers, HogWine Sauce makes everything better – and, rumor has it, can even chase away those Delta Blues. 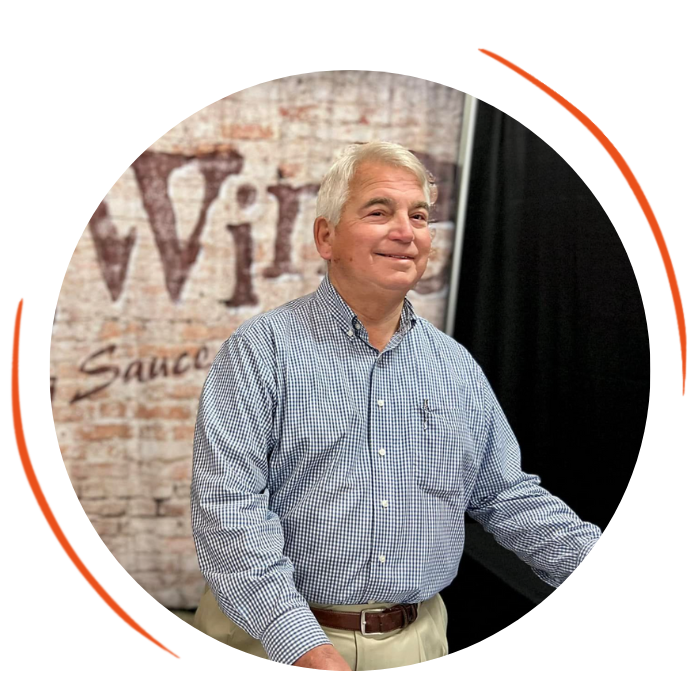 As the inspiration for what would later become HogWine, Uncle Fig Newton was a true Southern gentleman who could drink an adult beverage, smoke a cigarette, and play a round of Arkansas golf all with his one arm. Uncle Fig lost his right arm in a farming accident when he was only 30 years old. He was one of the finest chefs the owner knew growing up in the middle of the Mississippi Delta

He would dominate the kitchen and create sauces and marinades from whatever ingredients were within arms length. The owner of Hogwine has opened his kitchen and prepared his sauce for thousands for nearly twenty years. He have been asked more times than he cares to remember, “When are you going to bottle your sauce?” For years he shrugged off the questions and just enjoyed watching people dig in and eat to their hearts content. Finally, he succumbed to the wishes of friends and family and HogWine was created.

Hogwine Finishing Sauces is KETO Certified, by the Paleo Foundation 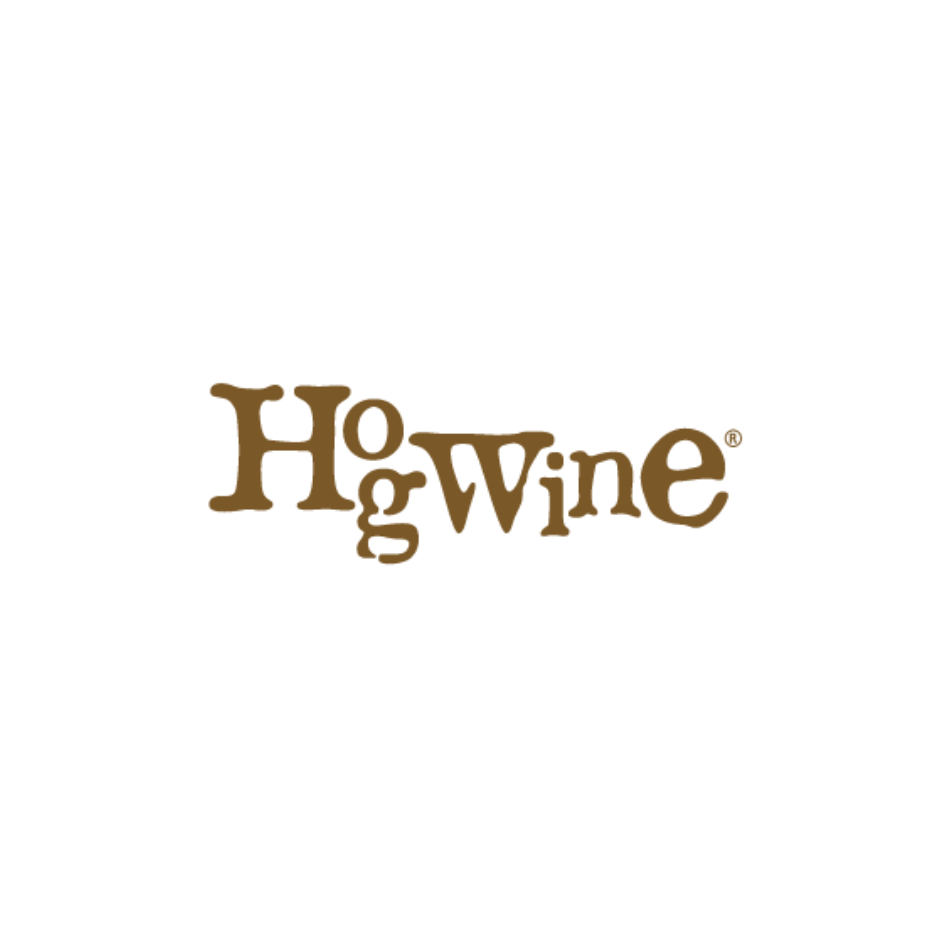