We got your back with clean culinary shortcuts and low-mess recipes that will have you cooking like a pro—even on weeknights.

Find us in stores! 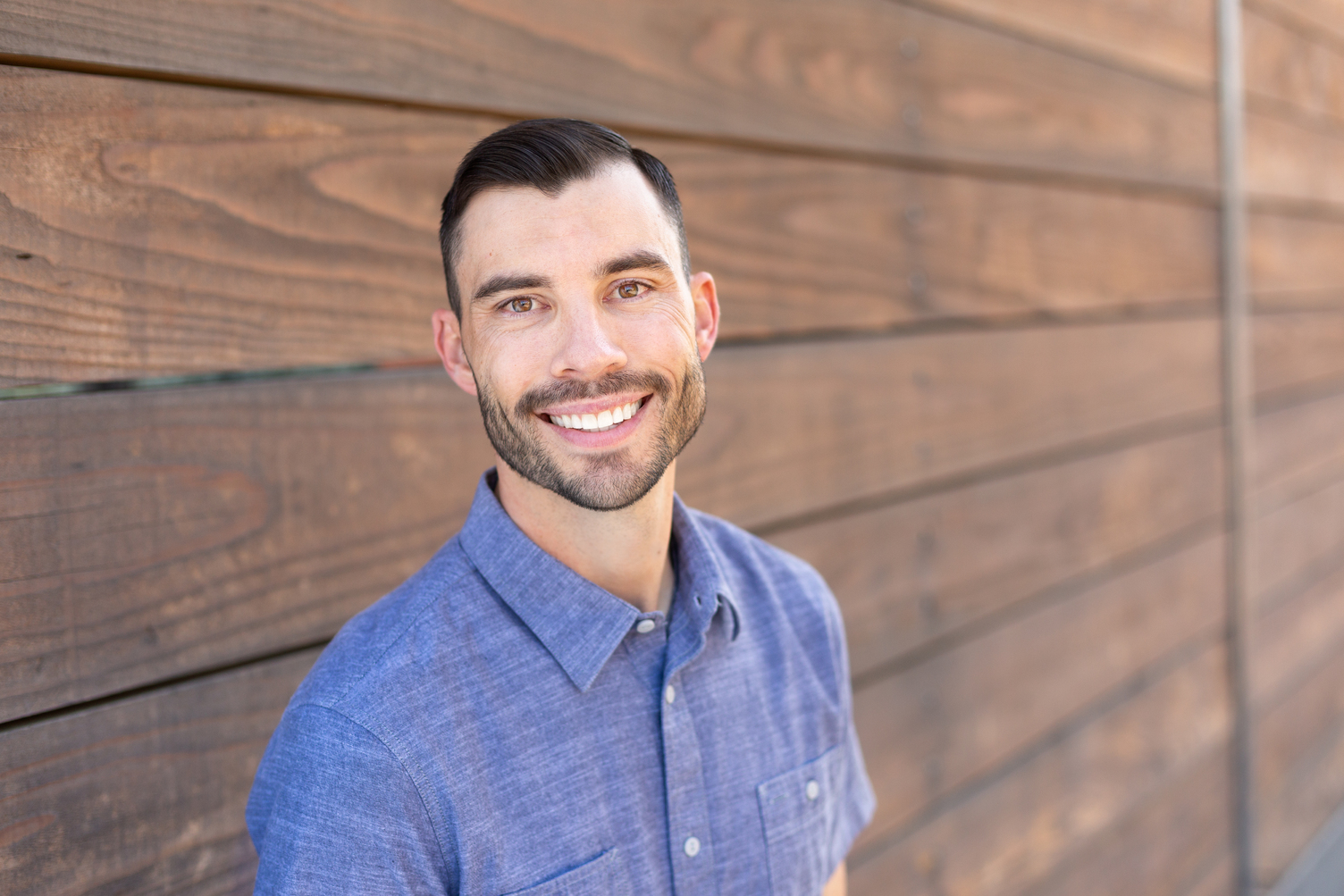 “I want even the busiest people to have the ability to eat healthy without sacrificing flavor or feeling deprived.” – Kevin, Founder

Kevin’s Natural Foods is named for (you guessed it) Kevin. He was an active, health-conscious college student when he was hit with an auto-immune disorder that changed his life forever. After being laid up in the hospital for weeks and pumped full of corticosteroids, the flare up eventually subsided, only to rear its head and land Kevin back in the hospital every few months. Frustrated and defeated, Kevin stumbled on a paper about the Paleo Diet’s effectiveness in reducing symptoms of autoimmune disorders. He decided to give it a shot.

Kevin became a full on Paleo evangelist, following the diet religiously. After going Paleo, he stopped having flare ups and said goodbye to all his prescriptions for good. He had his life back. But that’s the thing about life – it gets real busy real fast. The busier Kevin’s life got, the smaller the menu became. Weeknight after weeknight, dinner became a monotonous rotation of chicken and steamed broccoli. Enter Kevin’s partner in crime, Dan Costa.

It’s All About the Sauce!

As a chef and restaurateur, Dan knew a thing or two about flavor. And specifically, Dan knew a thing or two about kicking a health-conscious, time-starved family’s cooking game into high gear. Turns out, the secret to a Michelin-worthy meal in minutes is all in the sauce. After all, restaurants prepare their specialty sauces hours in advance to keep the dinner rush running like clockwork. We took this restaurant biz hack and set out to create the world’s most delicious Keto cooking sauces, spice blends, and sous-vide meals using only the finest Paleo-approved ingredients.

Kevin is the first to shout out the benefits of clean eating. But he’s also the first to let you know – eating clean doesn’t have to mean giving up flavor and sacrificing on spice. So, to all of you clean-eaters out there, we know you’re cooking a lot of meat and veggies. We have your back with a collection of sauces, seasonings, and sous-vide entrées that are made to be clean, bold, and richly flavorful. Even better, they’ve got absolutely NO artificial ingredients, refined sugar, wheat, soy, legumes, or dairy. We’re here to make your journey to clean eating a whole lot easier and loads more delicious.

Kevin’s Natural Foods is KETO Certified by the Paleo Foundation.