True Made Foods is taking empty calorie American staples and making them healthy.  They started with America’s favorite sauces  – Ketchup, BBQ and Hot Sauce – and added pureed spinach, carrots, and butternut squash, allowing them to drastically reduce and sometimes eliminate the sugar while turning these once empty calorie condiments into nutrient-dense foods. 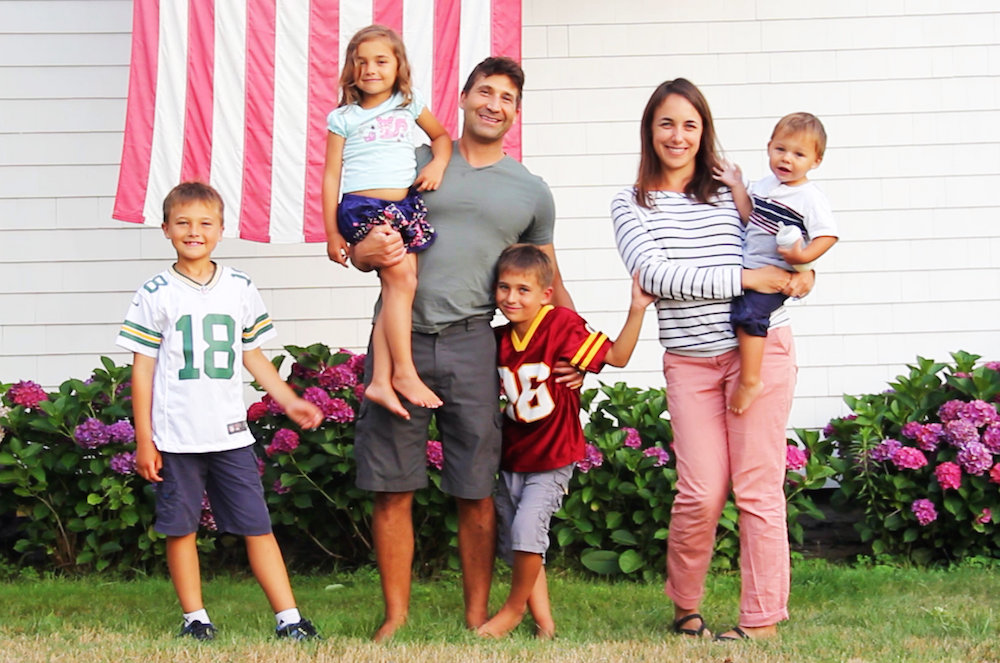 As a father of four and a healthy eater, I tried to limit my kids’ ketchup intake, explaining it was like putting candy on their burgers. Part of me cringed at family cookouts as BBQ sauce and Sriracha flowed freely. But I lost these battles – especially the argument over ketchup with a five year old. So when the opportunity arose to create a better ketchup, I jumped.

We had always used vegetables, like carrots and squash, to naturally sweeten other dishes we cook so I knew it could work for ketchup as well. It did, and True Made Foods was born. True Made Foods brings real flavor to every meal by naturally sweetening our products with vegetables, turning these once empty calorie American staples into nutrient dense, plant-based super foods. 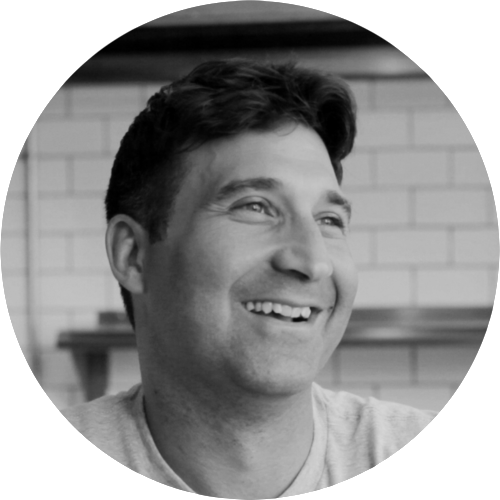 Abe was born in Washington DC and grew up in Virginia, Brooklyn and Maryland before attending Vanderbilt on an NROTC scholarship. After graduation, he served eight years as a Navy Helicopter pilot, deploying on counter-narcotics missions and for OIF. He spent his last tour in England where Abe earned his MBA from the London Business School and was introduced to impact entrepreneurship. This experience prompted Abe to leave the Navy and start a seven year adventure in emerging markets as an impact entrepreneur. He spent time in Bulgaria, Ghana, Egypt and China and even lived with his family in Qatar for three years. A sucker for challenges, Abe worked in difficult environments on “wicked” problems like migrant worker housing and funding startups in the Middle East. Along the way, he launched various ventures from fun websites like Doha-Delivery.com to more difficult ones like building greenhouse farms in the desert. In 2013, Abe returned to the DC area and was hired by the Coexist Foundation to develop and launch Coexist Coffee. Launching the coffee taught Abe the food business and married his two biggest passions – food and entrepreneurship. Raised on a mix of Southern Italian and Southern Virginian culinary traditions, Abe is an avid cook and self-proclaimed grill master. A father of four, he is passionate about real food, healthy lifestyles, playing rugby and coaching his kids’ football and basketball.

True Made Foods is KETO Certified by the Paleo Foundation.